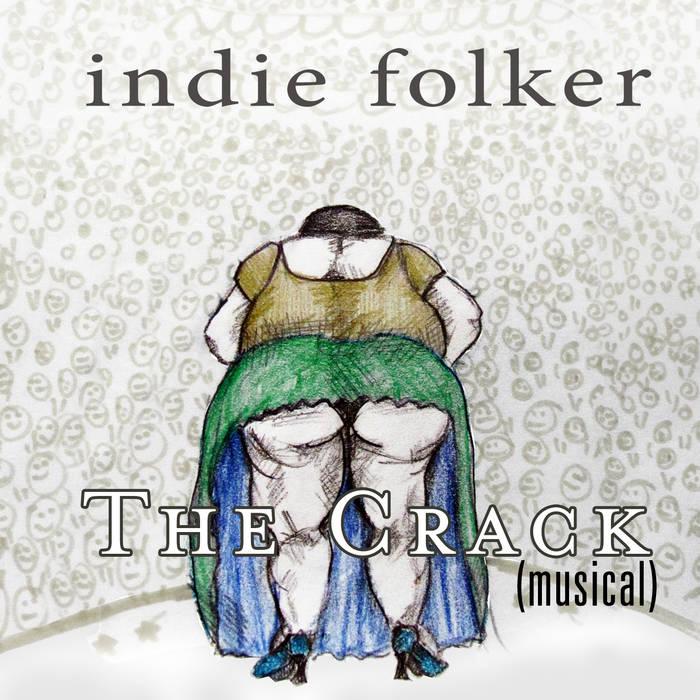 The idea for this album came from Victor Olăhuţ who in 2011 had proposed making the play "Fisura" by Flavius Lucăcel into a full fledged musical.

I really thought it would be easy to make that play into a musical. We both did. And we worked really hard to prove that.

The play was written in Romanian, and all songs have an original Romanian text, but I have translated them for this record.

The story is about Mickey and Annie, an old couple with an exceptional love for pickles, whose lives get disrupted by the appearance of a sudden crack on the wall of their beloved pantry.

When the crack threatens to destroy their very livelihood, they must take every measure to stop it.

But what unseen enemy can cause such great damage? Is it the trains, the dreaded car traffic or the tram? Whichever foe they might face, they are ready to take action!

Gogu is the officer in charge of investigating the train and tram derailments who meets Marina at the old couples home while she gets her future read by Annie.

This work wouldn't exist hadn't have been for the following people:

Anca Hanu, who played Annie.
Camelia Curuţiu, who palyed Marina.
Florentina Năstase, who played Mickey.
Flavius Lucăcel, who wrote the play and the original lyrics in Romanian for songs #1, #2 and #3.
Kinga Ötvös, who sang Marina's parts on song #3.
Leonard Viziteu, who played Gogu.
Victor Olăhuţ, who directed the play.