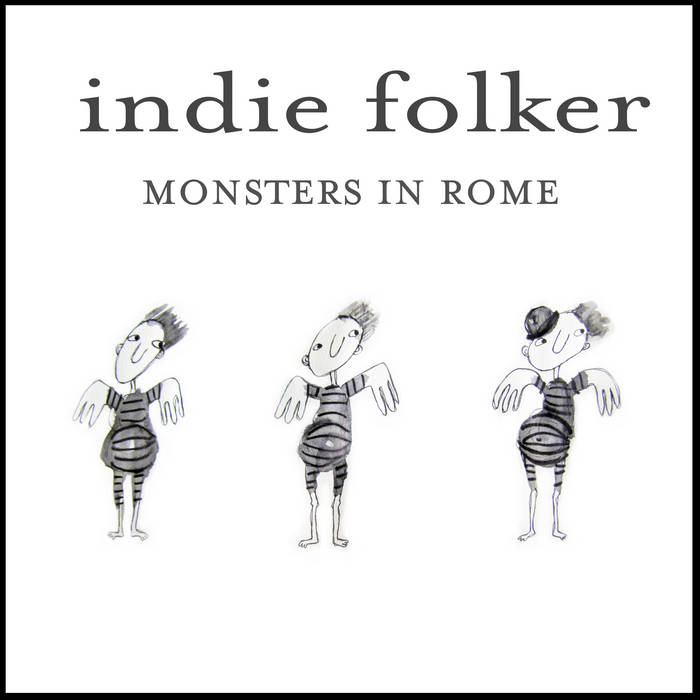 Monsters In Rome was produced in about 6 months in the underbelly of civilization, the heart of Transylvania. Genuine home-made indie folk in the tradition of modern folk, anti-folk, indie pop and other such genres. Might be worth your while if you like David Gray, Damien Rice, M. Ward, Gary Jules, Joseph Arthur, Ryan Adams, Iron And Wine, Beirut, Adam Green, Tom Waits, Joe Purdy, Devendra Banhart or other artists of the kind.